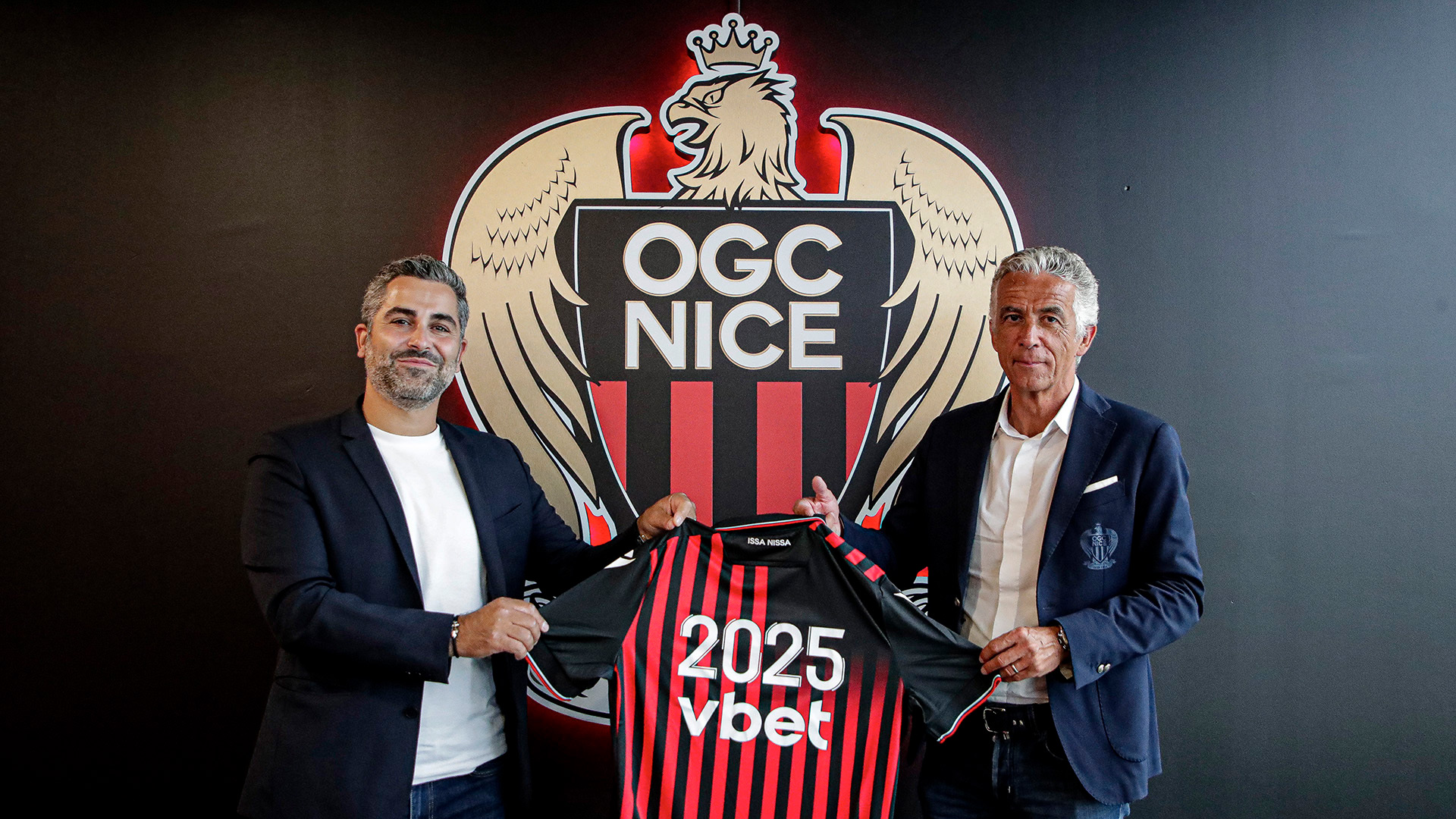 SoftConstruct‘s sportsbook operator VBET announced Friday a new partnership with OGC Nice as it continues its expansion onto French football fields. After AS Monaco in 2020 —renewed for three more seasons in May— and Paris FC in March 2022, VBET has set sight on The Eaglets club. VBET will be displayed on the Nice uniforms during French championship matches until 2025.

The Nice club will offer the brand significant visibility at the Allianz Riviera during home matches as well as on its digital media. VBET will broadcast exclusive content and organize events and contests to win match tickets as well as many other digital activities during the season, creating a unique relation with the community of Nice.

David Ozararat, President of VBET FRANCE, spoke in an official press release about this new alliance and said:  ”Beyond the symbolism of signing with the club of the city where I was born and grew up, I am very happy that VBET can become one of the Official Partners of OGC Nice alongside its shareholder – INEOS. Today, the club’s potential is at its highest and its President’s ambitions are in line with our entrepreneurial project in terms of means, values and vision.”

Jean-Pierre Rivère, President of OGC Nice, added: “We are delighted with the arrival of VBET among our official partners. It is an ambitious and dynamic group that is constantly developing. VBET is constantly seeking to innovate in its sector. It is a field on which we find ourselves”.

VBET’s presence in French sports was reinforced at the beginning of 2022, when the company named former French footballer Laure Boulleau as its ambassador, becoming the first sports betting operator in France to choose a former female footballer as the face of its brand. With her, they launched a new website, and new versions of the applications are currently being developed, which the company expects to activate in June.